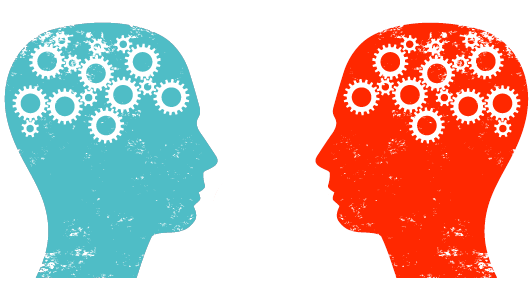 2016 is going to be financial chaos, oil crashing, Canadian peso, worst is yet to come, imminent war. The US fed raised the interest rate 0.25% and the world is coming undone. These are what the headlines lead you to believe. But look back to fall 2008, all news, all everyone was talking about was destruction of capital. But back in late fall to winter 2008 and Q1 2009, it was a epic time to buy. The vast majority of market participants are wrong most of the time. This is why people are able to make a return, they take it from them. Those people don’t listen to television and media experts. Financial people who want to become recognized as experts need soundbites. To get picked up and quoted by newspapers, television and other media outlets pre-experts need a loud, louder than others, opinion. Becoming an expert this way builds a brand, the expert becoming “that guy”. A great example outside finance expert is Don Cherry. When he speaks its interesting, unpredictable, always … Read more