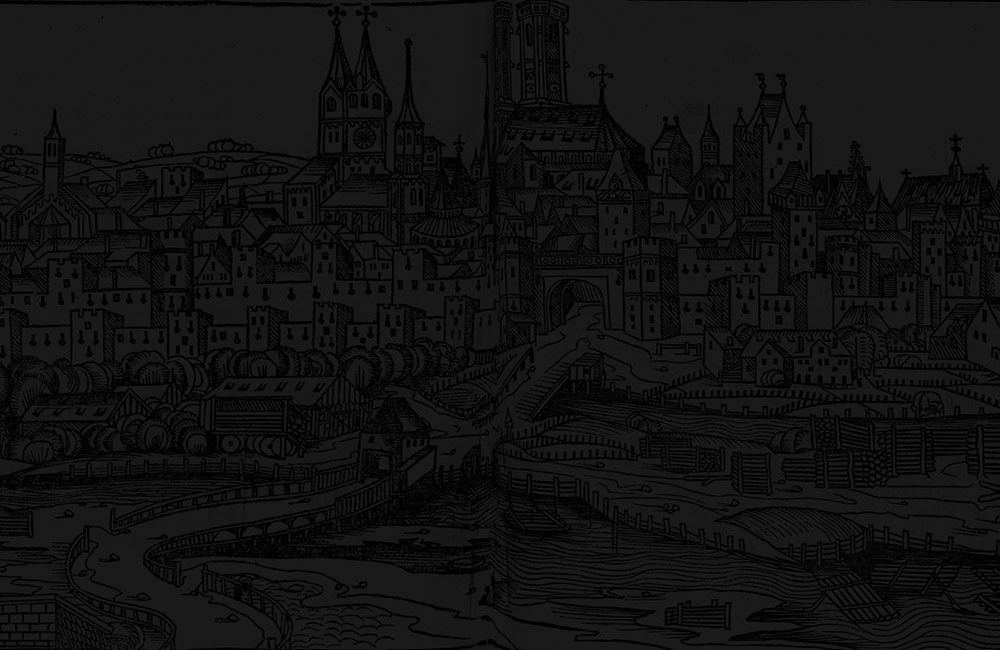 Blown out of the water after 40 years, the Progressive Conservative (PC) party was tried, found guilty and hung from the neck until dead. Their atrocious track record of mismanaging opportunities and funds have come to an end. But is the devil you know better than the one you don’t? Is Alberta entering into a new dark age of NDP reign? Will Alberta default on a replay of Ontario’s early 90’s when NDP leader Bob Rae was in power? Most voters don’t recall out of province politics 20 plus years ago. When longtime NDP leader Bob Rae was elected in 1990, the Ontario Government was running a deficit of about $1.9 billion. The election premise was that the NDP was going to cut government spending, introduce California style unpaid holidays for government workers, cut health care spending, and increase taxes. Called the “Social Contract”, those massive cuts eliminated jobs, training programs, social & community programs, and increased taxation. … Read more